WHAT IS A VIZSLA? 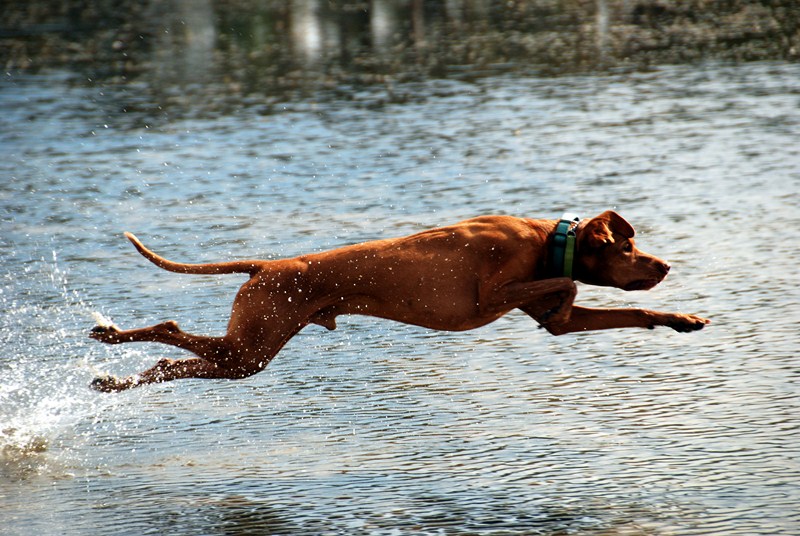 The Vizsla is a dog breed originating in Hungary. The ancestors of the present Vizsla were hunting dogs of the Magyar tribes who lived in the Carpathian Basin in the 10th century. The Vizsla is a natural hunter with an excellent nose and outstanding trainability. They are classified under the FCI group 7 (Pointer group).  This is the smallest of the HPR breeds. 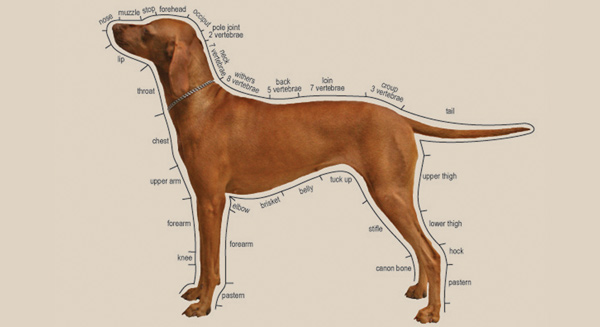 The guideline which describes the ideal characteristics, temperament and appearance of a breed and ensures that the breed is fit for function with soundness essential. Breeders and judges should at all times be mindful of features which could be detrimental in any way to the health, welfare or soundness of this breed.

Please read the club rules on responsible breeding practices. Ask the breeder to provide bloodline information and the COI (coefficient of inbreeding %). Inbreeding increases the risk of genetic problems. Ask to meet both parents or, at least, the mother of the litter. Find out if hip and elbow scores are available for both parents.

South Africa is known as the “Rainbow Nation” due to the wide variety of cultures, languages and religions. Its pluralistic makeup is reflected in the constitution’s recognition of 11 official languages! South Africa contains some of the oldest archaeological and human fossil sites in the world and is also known as the “Cradle of Humankind”. It is the 25th largest country in the world by land area and the 24th most populous nation.

South Africa is located at the southern most region of Africa with a long coastline that stretches more than 2500 kilometres. With its temperate climate and outdoor living culture, this is a GREAT place to enjoy a Vizsla! According to KUSA (Kennel Union of South Africa) statistics, the Vizsla is currently the 28th most popular registered dog breed here.